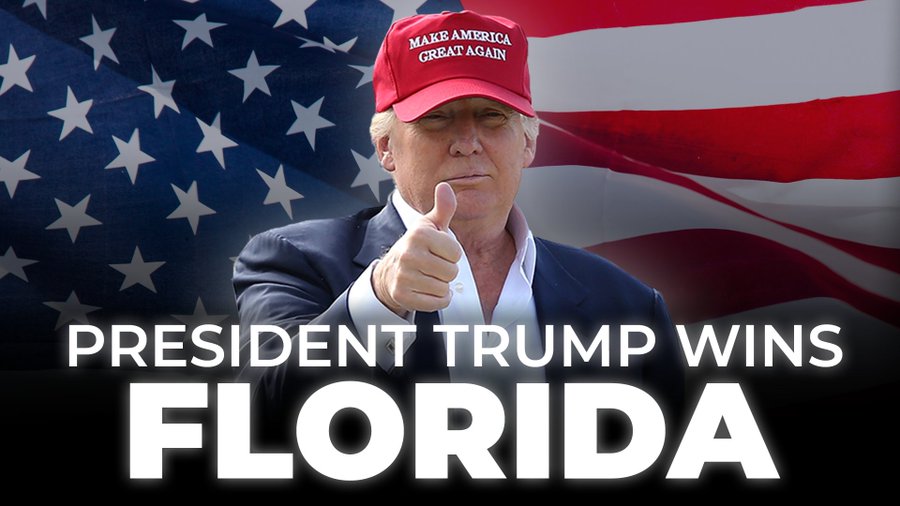 As noted by Herald Tribune, the GOP saw massive turnout from heavy Republican counties, such as Escambia and Santa Rosa, both breaking previous vote total records by midday Tuesday:

The number of votes casts in Santa Rosa County has topped the number cast in the 2016 presidential election as of 1 p.m. Santa Rosa County unofficial turnout numbers report that 95,789 voters have so far cast ballots in the 2020 race. The number is already 6,685 votes higher than the record number set in 2016.

Alternatively, pollster Nate Silver noted just before the polls in Florida closed that there was a “very big blue shift over the course of the day.”

As noted by The Daily Wire’s Ian Hawthorn, Florida has recently emerged as a vital battleground state — with some superstitious standing:

For the superstitious among us, Florida has an uncanny knack of siding with the election winner. Except for 1992 — when the state voted in favor of the incumbent President George HW Bush instead of Bill Clinton — Florida has voted with the winner in every presidential election since 1964.